West Virginia Board of Accountancy

CPE compliance is based on the calendar year of January 1 to December 31.

If the individual's initial license to practice was issued during the current calendar year, the WV CPA is exempt from securing CPE hours.

Second and Third Years of Licensure

West Virginia CPA Who Has Located to Another State 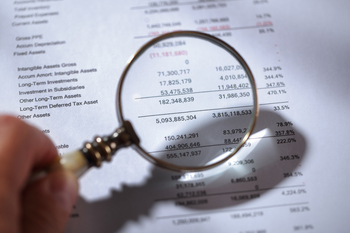